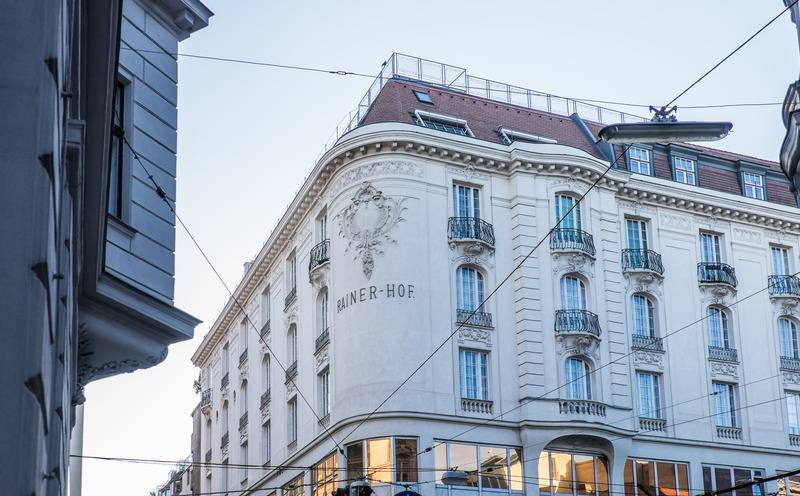 SHS Hotel Papageno is in the heart of Vienna, walking distance from Third Man Museum and Vienna University of Technology. This hotel is close to Vienna State Opera and Schoenbrunn Palace. Make use of convenient amenities such as complimentary wireless Internet access, shopping on site, and a television in the lobby. Getting to nearby attractions is a breeze with the area shuttle (surcharge). Featured amenities include complimentary high-speed (wired) Internet access, a computer station, and complimentary newspapers in the lobby. A train station pick-up service is available for a surcharge. Make yourself at home in one of the 51 guestrooms. Complimentary wireless Internet access keeps you connected, and satellite programming is available for your entertainment. Private bathrooms have complimentary toiletries and hair dryers. Conveniences include phones and safes, and you can also request rollaway/extra beds.