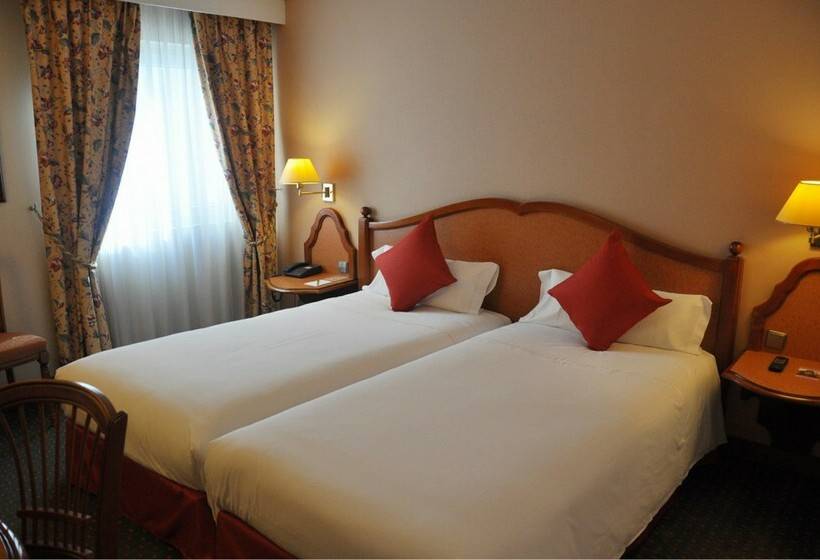 When you stay at Mercure Andorra in Andorra la Vella, you'll be near ski lifts and minutes from Saint Andrew Church and Placa del Poble. This 4-star hotel is within close proximity of Church of Saint Stephen and Perfume Museum. Spend the day on the slopes, or enjoy recreational amenities including a health club and an indoor pool. Additional features include complimentary wireless Internet access, an arcade/game room, and ski storage. Featured amenities include a business center, a computer station, and complimentary newspapers in the lobby. Planning an event in Andorra la Vella? This hotel has 3228 square feet (300 square meters) of space consisting of conference space and meeting rooms. Self parking (subject to charges) is available onsite. Make yourself at home in one of the 172 air-conditioned rooms featuring minibars. Satellite television is provided for your entertainment. Private bathrooms with shower/tub combinations feature complimentary toiletries and hair dryers. Conveniences include safes and desks, and housekeeping is provided daily.